There was a teaser for a comedy starring The Bachelor 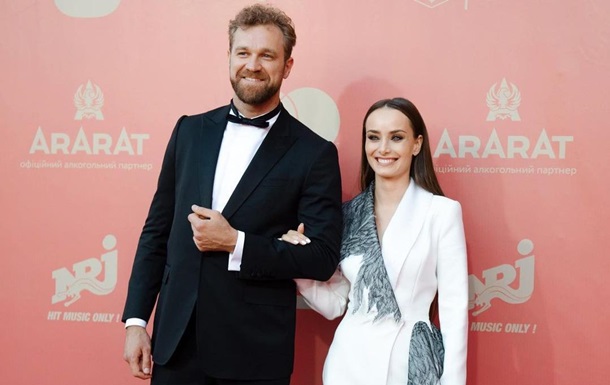 The film will hit screens on March 3, 2022. This is a Ukrainian romantic comedy from the authors of Swingers.

Next spring, the domestic romantic comedy Neighbor will appear on Ukrainian screens. The teaser of the film has already appeared on the YouTube channel of the F Films company.

The main roles in the film were played by actors Artemy Egorov and Ksenia Mishina. The script was written by the writer Irena Karpa, and the director was Natalia Pasenitskaya.

According to the plot, the bachelor Peter, whose role was played by Artemy Egorov, bet that he could live a month under the same roof with a woman. Thus, he begins to live with the music teacher Veronica, whose role is played by Ksenia Mishina. However, she does not appear alone in his life.

We will remind, earlier Mishina starred in the horror film about Chernobyl. This was her first role in a horror film.

Ksenia Mishina became the heroine of the new film

In Latvia, the license of the Russian-language channel PBK was revoked

Zelensky convenes NSDC for the second week in a row