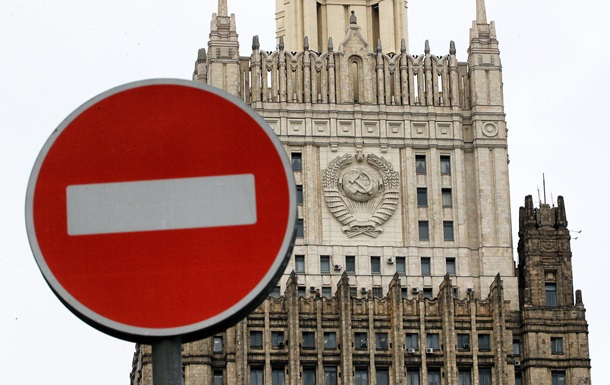 Ministry of Foreign Affairs of the Russian Federation

NATO today is guided by the patterns of the Cold War. At the same time, the Alliance directed its efforts at the “threat from the East”, the Russian Foreign Ministry is sure.

The North Atlantic Alliance returned to the Cold War with its eastern neighbors and found itself in the 1949 situation. This was stated by the deputy head of the Ministry of Foreign Affairs Alexander Grushko on the air of the NTV channel.

“NATO, having traveled the path of evolution, found itself in the situation of 1949; in fact, today it lives according to the patterns of the Cold War,” he said.

Grushko added that the main efforts are aimed at “the threat from the East.”

Earlier, Russian Defense Minister Sergei Shoigu said that NATO is pulling forces to the country’s borders amid calls for military containment of Russia.

Prior to that, Russian President Vladimir Putin called NATO a vestige of the Cold War. According to him, Russia proceeds from the fact that NATO is a military organization and allies of the United States. The head of the Kremlin noted that now relations with the United States have degraded to the lowest level. At the same time, he is confident that Russia’s defense sufficiency is at a very high level.

Analysis | Brazilian science and its enemies

In Kharkov, two people were hospitalized with botulism