Election posters with Bond were hung in Tbilisi 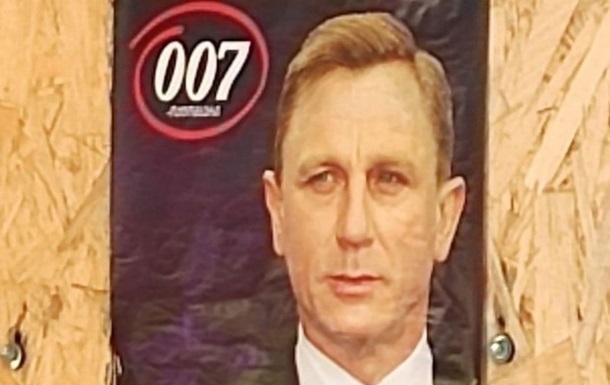 Fragment of an election poster with agent 007

Daniel Craig in the guise of 007 “took part” in the election race on the eve of the second round of municipal elections.

The portrait of 007 is signed with the phrase No time to mess around which is a reference to the title of the last Bond film No time to die.

According to local media reports, police are looking for pranksters who “staged an election campaign” for Bond. 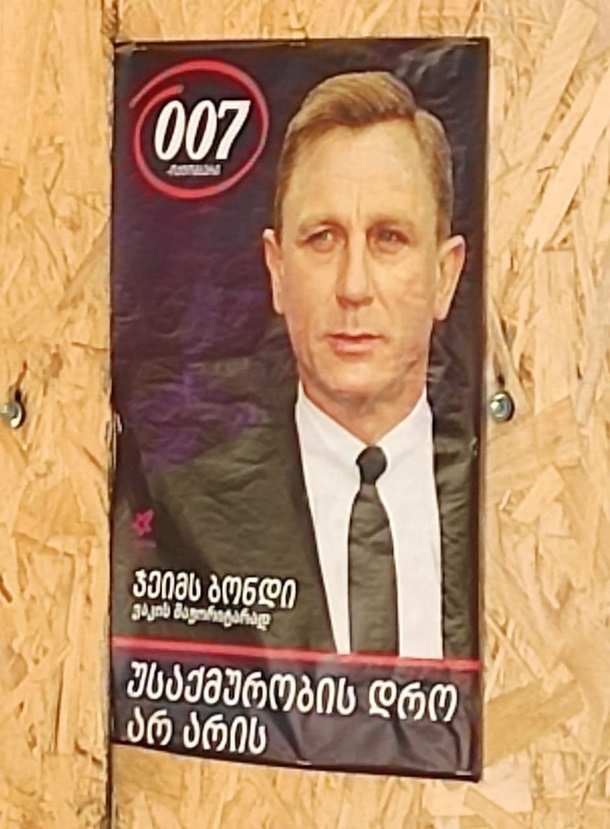 Recall that in early October, elections to local self-government bodies were held in Georgia, at which more than two thousand members of municipal representative bodies and dozens of city mayors were elected.

The second rounds of mayoral elections will be held on October 30 in five self-governing cities – Tbilisi, Kutaisi, Batumi, Poti and Rustavi.

Daniel Craig received a star on the Walk of Fame