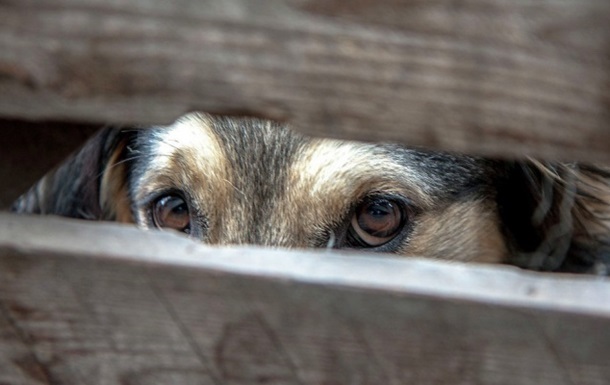 The country will ban the sale of dogs and cats in pet stores, the use of wild animals in circuses, as well as breeding animals for fur.

France has agreed to pass a strict animal welfare law. About it informs RFI on Monday 25 October.

Representatives of both houses of parliament at a meeting of the mixed conciliation commission agreed on the conditions for the adoption of a law to combat cruelty to animals.

In turn, the authors of the document and many animal rights activists called the law “historical”. It should ban the sale of cats and dogs in pet stores from January 1, 2024 – not only because of the unfavorable conditions of keeping animals in stores, but also to prevent impulsive purchases. At the same time, dogs and cats, as before, can be taken in shelters, as well as purchased on specialized sites, whose work will be more tightly controlled.

Also, before adopting a pet, a person will have to obtain an appropriate “certificate of knowledge” in order to weed out people whose lifestyle or financial situation does not allow to have a pet. The certificate will also indicate the needs of the animal.

It will be possible to pick up the animal no earlier than seven days after the person who received the certificate decides to buy a cat or dog – a temporary “quarantine” should weed out some more of those who impulsively make and quickly change their minds. The animal can no longer be mailed.

The commercial use of wild animals will also be prohibited – their acquisition and breeding will be prohibited two years after the law came into force, and their “work” in circuses – seven years later.

At the same time, training of wolves and bears will be banned in two years. Five years after the law came into force, it will be prohibited to keep dolphins and other cetaceans in dolphinariums.

Finally, the breeding of minks and other fur-bearing animals raised “solely for the sake of fur” will be prohibited as soon as the law enters into force.

Note that the deputies must vote for the law on November 15, immediately after them – the senators. On the basis of the consensus reached at the mixed conciliation commission, “the path to the early adoption of the law is open.” The president should be the last to sign it.

Recall that the earlier killing of more than 200 wolves caused outrage in the United States. The homicide rate exceeded the monthly quota limit across the state, forcing the Wisconsin authorities to end the hunting season ahead of schedule.

In Crimea, a new maximum of COVID infections per day