Near Kharkov, a teenager was going to arrange a shooting at a school 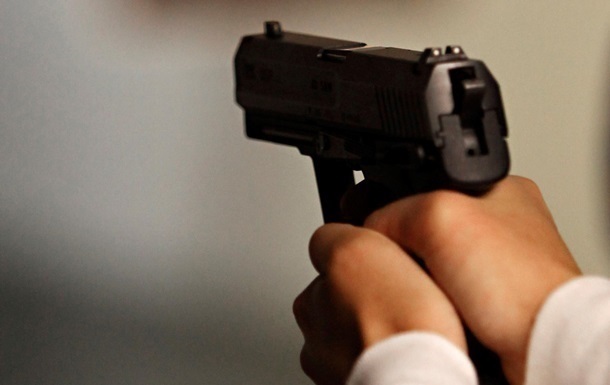 Near Kharkov, a teenager was preparing to shoot at a school

The guy bought a weapon on OLX and regularly wrote on social networks about the intention to arrange shooting in his educational institution.

In the Kharkiv region, a 15-year-old teenager was preparing to arrange shooting at a school. About this with reference to sources in the police informs Vesti.ua on Wednesday, October 27th.

The teenager studied at the local sewing school. In social networks, he regularly left posts in which he talked about the preparation of “Columbine” in his educational institution and published a photo of the weapon. (Shooting at the Columbine School in the USA, the name has become a household name for the mass shooting at school – ed.).

During the correspondence with the teenager, the police found out that he really plans to attack the school on October 24. The guy then said that he needed to buy more ammunition and equipment.

During the searches, the police found the teenager’s starting pistol and three spent cartridges for a blank cartridge of 9 mm. He ordered the weapon on the OLX website and received it in a parcel at New Mail.

Now, criminal proceedings have begun under the article on preparation for premeditated murder.

At the moment, it is known about the teenager that he is studying as a “computer typing operator and office worker” in one of the schools. The guy lives with his mother and grandmother. He has two brothers and a sister.

Let us remind you that earlier a resident of Truskavets started shooting in the street. The police seized from the man a device for shooting rubber bullets, for which he had permission.

It was also reported that a man who robbed a store and shot at a man was detained near Kiev. The attacker was detained. It turned out to be a 30-year-old resident of the village of Glubokoe, who was in a state of alcoholic intoxication.