Near Odessa, a child stumbled upon a sharp fence 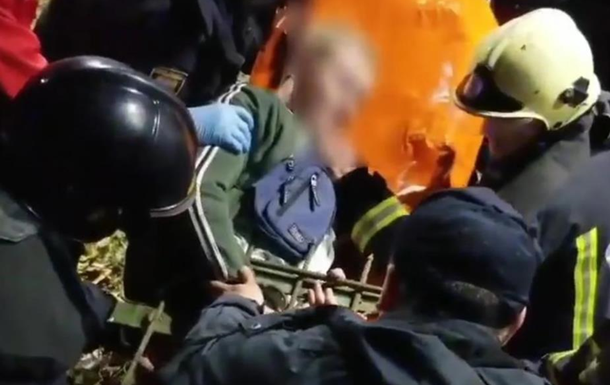 Rescuers had to take the teenager to a nearby hospital with a piece of protruding iron in his stomach.

In the suburbs of Odessa, in the village of Korsuntsy, on Polevoy Street, a 12-year-old boy was rescued and “planted” on the bars of a steel fence. About this on Wednesday, October 27, reported in the press service of the Main Directorate of the State Emergencies Service in the Odessa region.

It is known that the child ran into the fence, trying to climb over it.

“Rescuers were summoned to the scene by caring citizens to help the teenager get free. With the help of special equipment, employees of the State Emergency Service cut off the iron fence,” the press service said.

Already, along with a piece of the fence stuck in the body (in the abdomen), the boy was handed over to the ambulance doctors.

Recall that in Kherson, a guy climbed into an aquarium with fish in a supermarket

In the USA, a wild bear climbed to bask in the jacuzzi

France said that Lukashenka's relatives are trafficking in people