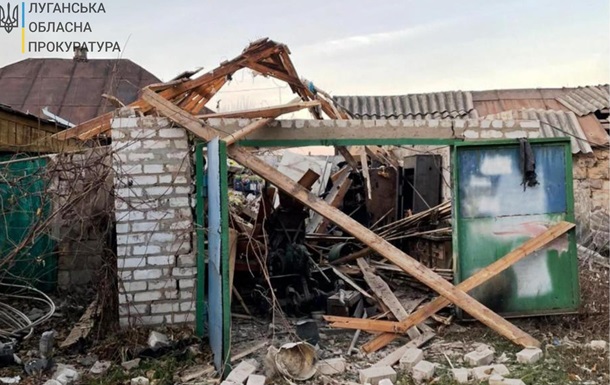 As a result of the shelling of a peaceful village, five residential buildings, one garage and a power line were damaged.

Ukrainian law enforcers have opened criminal proceedings on the fact of shelling front-line village with civilians. About it informs press service of the Office of the Prosecutor General.

“According to the investigation, on the evening of October 27, 2021, illegal armed groups controlled by the occupation authorities fired at Trekhizbenka in the Schastyinsky District of the Luhansk Region. “, – the message says.

The ministry stressed that such attacks pose a direct threat to the life and health of the civilian population, and also contradict the norms of international humanitarian law (Article 52 of Additional Protocol I to the Geneva Convention of 1949 and Article 25, R. I, Part II of the Hague Convention of 1907, which indicates a violation of the laws and customs of the party).

Recall before the separatists fired frontline village of Granite in the Donetsk region.

But before it became known that in the area of ​​HSE soldier died as a result of enemy attacks.