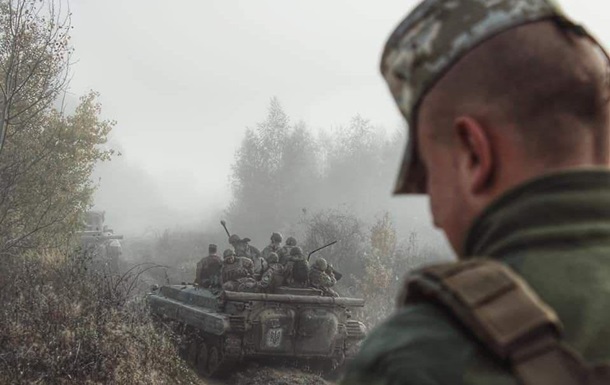 The enemy fired at the positions of the Armed Forces of Ukraine seven times from grenade launchers, machine guns, mortars, and small arms.

Since the beginning of the day, in the Donbas, in the area of ​​the Joint Forces operation, the enemy has fired at the positions of the Armed Forces seven times, four times the fire was fired from weapons prohibited by the Minsk agreements. Two soldiers were wounded informs OOS headquarters.

It is also noted that in the Luhansk region, the flight of an enemy drone, probably Orlan-10, was recorded, which crossed the line of collision.

As a result of hostile actions, two servicemen of the Armed Forces of Ukraine were injured. They received medical assistance. The wounded were hospitalized. Their state of health is moderate.

We will remind, on the eve in the Donbass as a result of shelling a soldier was killed.

We add that this week the separatists fired at civilian populated front-line villages – Granitnoye and Trehizbenku. Criminal proceedings have been opened.