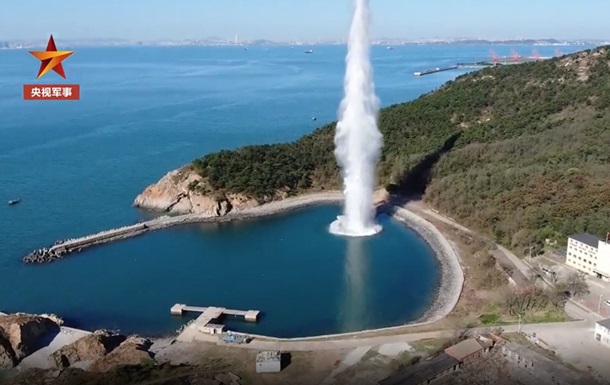 In addition to destroying ports, underwater explosions can make large ships of a potential enemy vulnerable.

The Chinese military has tested weapons for destroying ports. An underwater explosion destroyed a training target. About it informs Global Times.

It is noted that the purpose of the tests was to develop new tactics for the destruction of enemy communications. Also, underwater explosions can make large ships of a potential enemy vulnerable.

This was in response to US actions in the Pacific. American ships are scattered across several bases, which makes them dependent on supplies.

“If we can use the hidden methods such as underwater explosions to destroy the ports, we will be able to destroy the military potential of the enemy”, – said the deputy director of the testing program of the new weapon, Captain Zhao Pengduo.

As previously reported, China tested the world’s largest seaplane AG600 over the sea.