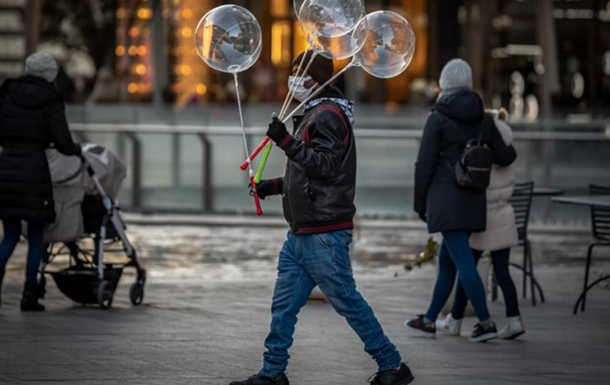 Ukraine is preparing to toughen the punishment of violators

Radutsky noted that “multiple” means the commission of such actions more than once.

The head of the Verkhovna Rada of Ukraine Committee on National Health, Medical Assistance and Health Insurance, People’s Deputy from Servant of the People Mikhail Radutsky spoke about plans to increase liability for falsifying vaccination certificates and PCR tests. On Friday, October 29, Radutsky said this on the air of a talk show Savik Schuster’s freedom of speech.

He noted that the issue of strengthening responsibility should be considered at an extraordinary session of parliament, which is to be held on November 2.

“It should consider, in particular, a bill that triples criminal liability for falsifying vaccination certificates and PCR tests,” Radutsky said.

According to him, multiple violations and the production of fake COVID documents will face imprisonment of up to 8 years. Also in Ukraine, the punishment for the use of the relevant “documents” will be toughened.

“For those who use, the administrative responsibility there is also increased, there is a fine for 50 thousand hryvnia,” said Radutsky.

The parliamentarian also noted that out of 800 criminal cases that are currently initiated by law enforcement officers regarding fake certificates, “one nurse is undergoing in the Odessa region, everything else is the Internet, these are different swindlers.”

We will remind, ex-People’s Deputy Nadezhda Savchenko and her sister Vera were handed a suspicion for using a fake COVID certificate, with which they tried to get to Ukraine.

Arestovich told how Kravchuk feels and who will replace him