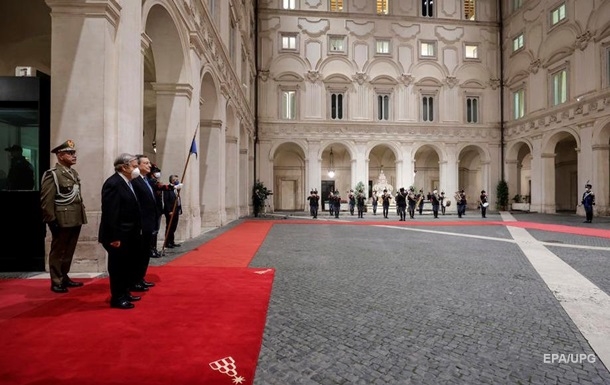 G20 summit kicks off in Rome

Over the course of two days, world leaders will discuss the situation in the economy, health and climate.

The summit was opened at the La Nuvola congress center.

In the first session, world leaders will discuss the global economy and global health.

After the summit, world leaders will travel to Glasgow, Scotland, to host the largest climate summit in six years, with a Ukrainian delegation led by President Volodymyr Zelensky taking part.

The expectations from the climate summit were previously reported in the Cabinet of Ministers.

The cause of baldness has been discovered