Three children and an adult died in an accident near Kropyvnytskyi 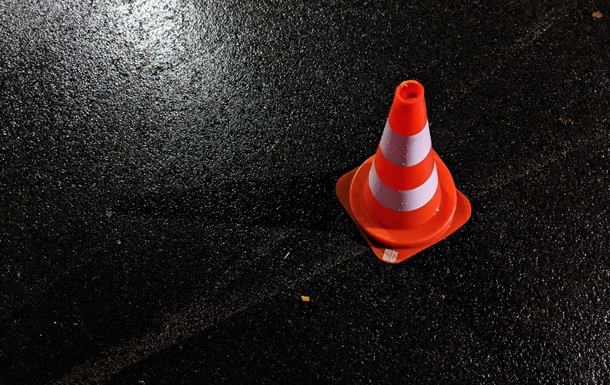 Children died at night on the Kropyvnytsky – Zaporozhye highway

In the car crashed at night, teenagers aged 11 to 16 and one adult were killed.

On the night of Monday, November 1, near Kropyvnytskyi, a car collided with a truck, as a result of which four people died, three of them were children, the press service of the State Emergencies Service reported.

“On November 1 at 01.05 on the road N-23” Kropyvnytskyi – Krivoy Rog – Zaporozhye “near the village of Novoshevchenkovo, Kropyvnytskyi district, a collision of cars and trucks occurred, as a result of which 4 people died, including 3 children (2005, 2009 and 2010. r.) “, – said in the morning summary on the website of the department on Monday.

It is noted that four people and one piece of equipment were involved in the release of the bodies of those killed by the State Emergency Service.

The day before it was reported that a child had died in an accident in the Donetsk region. The girl flew out of the side trailer of the motorcycle, where she and her sisters were sitting unbuckled.

Earlier it became known that an 18-year-old motorcyclist died in an accident near Kiev.

A resident of Moscow reported the rape at the police station. She was denied initiating a criminal case

In Ukraine, the increase in COVID cases has sharply decreased