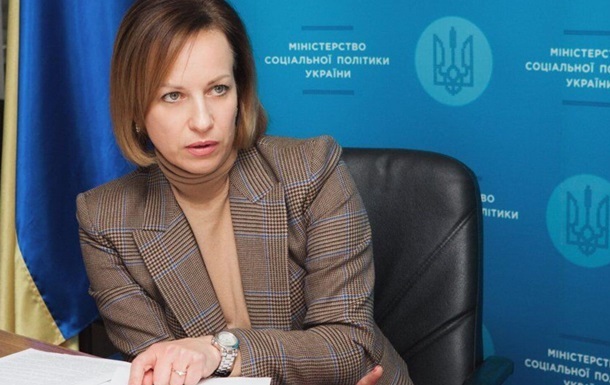 Head of the Ministry of Social Policy Marina Lazebnaya

The possibility of additional voluntary contributions is also being discussed, when the state makes an equal contribution for each taxpayer’s contribution.

The head of the Ministry of Social Policy Marina Lazebnaya said that the introduction of the accumulative level of pension provision in the first year will require at least UAH 22 billion of additional expenditures from the budget. It is reported by Interfax-Ukraine.

“One of the proposals of the Ministry of Finance is the co-financing of the accumulative level from ERUs and the state budget at 1% in the first year of the introduction of this level, 1.5% in the second and 2% in the third. And each percentage, according to their proposals, will cost 22 billion UAH. “, – said Lazebnaya.

According to her, this amount was calculated based on the projection of the state budget for 2023 and the model for introducing a mandatory funded level for Ukrainians over 55 years old, including individual entrepreneurs and self-employed persons.

The head of the Ministry of Social Policy, the possibility of additional voluntary contributions is also being discussed, when for each additional taxpayer contribution the state makes an equal contribution, but not more than the established limit – 3% of the average salary or about 5 thousand UAH.

Earlier it was reported that 12 stages of increasing pensions for various categories are planned in Ukraine in 2022.

A 79-year-old woman was raped in Odessa region