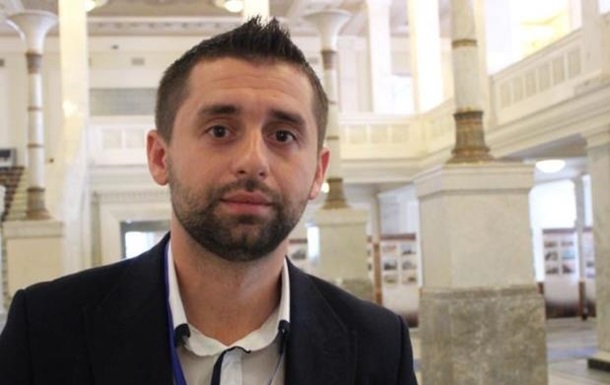 According to Arakhamia, there are no complaints about Lyubchenko’s work as a manager

The vice-premier woman will be better for gender balance, said the head of the mono-majority faction.

The head of the Servant of the People faction, David Arakhamia, explained the resignation of First Deputy Prime Minister – Minister of Economy Aleksey Lyubchenko by the need for gender balance. He made such a statement in a comment. LB.ua.

“Lyubchenko is a normal manager. We just think that a female deputy prime minister will be better for gender balance,” Arakhamia said.

In his place, the deputy head of the President’s Office, Yulia Sviridenko, is considering.

The Cabinet of Ministers has already received candidates for the positions of dismissed members of the Cabinet, except for the Minister of Environment.