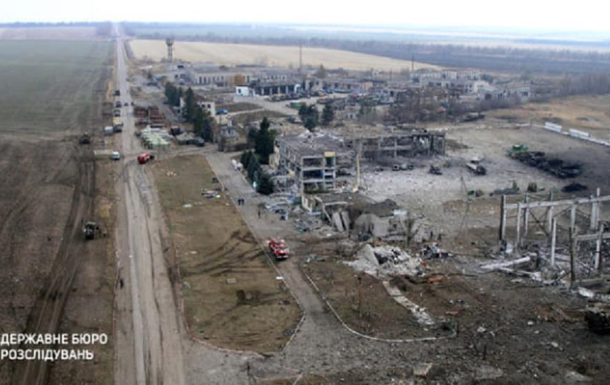 The military is accused of a careless attitude to service in a special period. They face imprisonment for up to seven years.

The indictments were sent to the court against two commanders of rocket artillery batteries of the Armed Forces of Ukraine in the case of the explosions in the Luhansk region in 2015. About this on Monday, November 8, informs GBR press service.

The military is accused of a careless attitude to service in a special period. They face imprisonment for up to seven years.

It is noted that in September 2015, the commanders placed military equipment near a potentially dangerous facility – a field ammunition depot, near the town of Svatovo, Luhansk region.

Due to the sabotage on the military personnel, a fire broke out on October 29, 2015, which caused the detonation of ammunition scattered and caught in the specified military equipment. This led to the destruction of military equipment, including the Uragan MLRS and transport-loading vehicles for them, worth 18 million hryvnias.

Recall that the investigation into the explosions at warehouses in Svatovo was completed in May 2021.

Explosions of warehouses in the Luhansk region: there are victims

There was a new incident related to the movie Rust