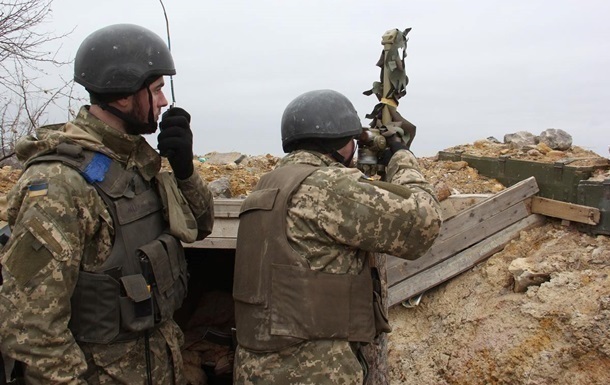 Day in the OOS passed without losses

Near Water, the enemy opened fire from 82 mm mortars and heavy machine guns.

In the Donbass, over the past day, on November 8, five violations of the ceasefire were recorded by the enemy troops. Weapons prohibited by the Minsk agreements were used once. There are no casualties among the military personnel of the Joint Forces. About it informs OOS press service.

It is noted that near Vodyanoye, the enemy opened fire from 82 mm mortars and heavy machine guns.

At Novoluhansk, the enemy fired at the positions of the Ukrainian military from automatic easel grenade launchers.

In the area of ​​the settlements Pavlopol and Luganskoye, shelling was carried out from grenade launchers of various systems and large-caliber machine guns.

Near Shumov, enemy troops fired from large-caliber machine guns and other small arms.

As of 7 am, November 9, no violations of the ceasefire by enemy troops were recorded.

Earlier it was reported that in the Donbass, separatists from 120 mm mortars fired at the village of Bolotennoye in the Luhansk region.

A soldier was killed in Donbass, two more were wounded