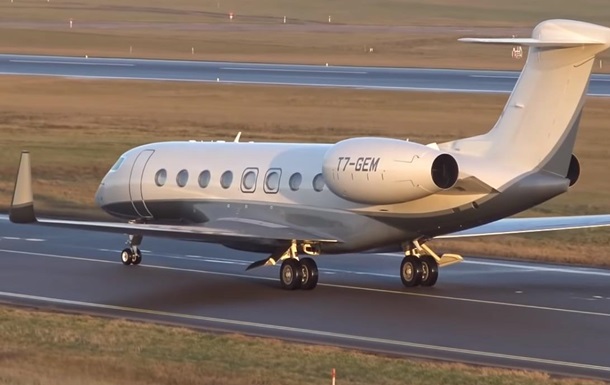 One plane of Viktor Medvedchuk is at the Zhulyany airport

Attempts to change owners, servicing companies and aircraft side numbers were recorded, the head of the SBU explained.

The National Security Council of Ukraine has imposed sanctions against new aircraft owners for flights to Russia. Previously, these liners were served by the Moldovan charter operator JET4U. They were used by the people’s deputies from the HLS Viktor Medvedchuk and Taras Kozak, reports RBK-Ukraine with reference to the head of the SBU Ivan Bakanov on Wednesday, November 10.

According to him, in January 2021, the NSDC imposed sanctions against JET4U, but attempts to bypass these restrictions have already been recorded.

“At the time of the decision on the sanctions, four aircraft were outside Ukraine, and one aircraft used by Medvedchuk was at the Zhulyany airport.

Bakanov stressed that back in February, the SBU proposed to update the sanctions, applying them to new non-resident owners. The new package of restrictions applied to a number of companies from the British Virgin Islands.

“But the sanctioned entities did not stop there. We are recording attempts to change owners, servicing companies and side numbers. And thus bypass the sanctions. But I do not think that these legal tricks will give their result,” he added.

Earlier, NSDC Secretary Alexei Danilov said that sanctions were imposed on aircraft that are currently operated in the United States.

In February, it was reported that JET4U provided planes to MPs Viktor Medvedchuk and Taras Kozak for flights to Russia.

Sanctions imposed on new aircraft owners for flights to Russia