The photo showed the interior of the super-yacht Somnio 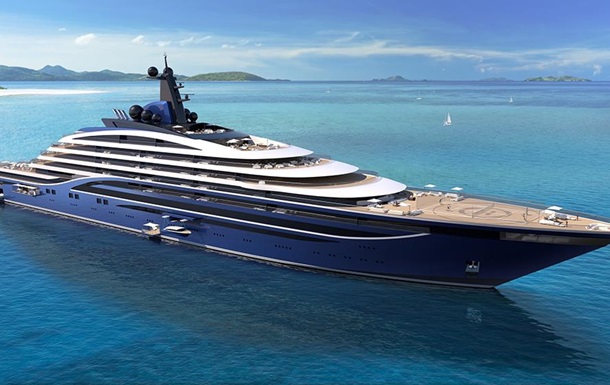 The first pictures of the interior of the apartments of the world’s largest vessel, the yacht liner Somnio, have appeared.

The first photos of the interior of the world’s largest superyacht Somnio have been released. Photos published by the edition Robb Report.

The giant 222-meter Somnio is a cross between a cruise ship and a superyacht.

There are 39 luxury apartments on board. They are equipped with a kitchen, gym, library, dining areas, dressing room and a private balcony or terrace.

Norwegian shipbuilding company Vard in June announced the construction of the world’s largest yacht, which has been classified as a yacht liner.

The total cost of Somnio is estimated at £ 430 million. The price of the apartments started at 8.1 million pounds.

After the sale of all apartments, the spur yacht will set off on a round-the-world trip.

Earlier it was reported that in the Caribbean, a 77-meter motor yacht with people on board lost control and crashed into the dock.

Even with rain, rotation and water crisis alert are maintained in Paraná