Two indigenous people from the isolated Moxihatëtëma community, in the Yanomami Indigenous Land, in Roraima, were shot dead during an attack by illegal miners, the Hutukara Yanomami Association (HAY).

According to the organization, an illegal mining base is located 12 km from the isolated community, in the upper Apiaú river region, in Mucajaí, in the southern region of the state, and puts indigenous peoples who deny contact with any outsiders at risk.

Another Yanomami died as a result of Malaria due to lack of medical care, as workers at the health units were removed from their posts after the attacks began.

Since April 2021, communities in the Palimiu region, also in the Yanomami TI, have been targeted by miners armed with bullets and bombs. More than ten calls for help have been made by indigenous people who suffer daily from threats and attacks.

Six months ago, the indigenous peoples of the region had to change their routine and take turns in security schemes because of the attacks. Leaders explain that the climate of panic is widespread and that many indigenous people can no longer sleep.

Seven indigenous people from the Yanomami TI have already been killed by mining this year alone, the three adults Moxihatëtëma and four children, aged between 1 and 7 years, from the Palimiu region.

In the fourth request for help sent by the Hutukara Associação Yanomami to the National Indian Foundation (Funai), the Federal Police in Roraima (PF/RR), the 1st Army Jungle Infantry Brigade (1st Bis) and the Federal Public Ministry in Roraima (MPF-RR), the association requested that security agents be sent to the Palimiu region and to the isolated Moxihatëtëa.

Thus, the request for a guarantee of security, law and order by the State, according to the association, has always been total, as indigenous peoples throughout the Yanomami territory are vulnerable to attacks by miners.

Almost six months ago, the Federal Supreme Court (STF) ordered the Union to guarantee the safety of the Yanomami under attack by the garimpo in Roraima, but so far the indigenous people have continued without any protective action.

Since the attacks began, two children, aged 1 and 5, have drowned while fleeing from the invaders’ gunfire; another two children, aged 5 and 7 years, were sucked by the dredger in the garimpo and carried away by the current; and two adults, isolated indigenous people, were shot dead after trying to expel invading miners from their territory.

By telephone, the folder only said that it only provides support when there is an operation in the region, which is not happening at the moment. 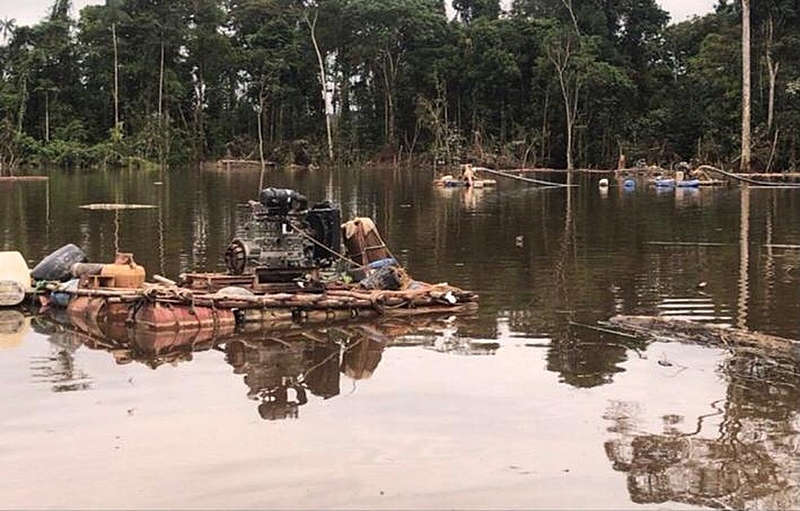 According to Ivo Cípio Aureliano, Legal Adviser to the Indigenous Council of Roraima (CIR), the situation remains in a critical state, despite the STF decision.

“Until now, there is no security mechanism for the community. The indigenous people remain vulnerable because the federal government has not guaranteed compliance with the court decision,” he explained.

“It causes a social upheaval in the communities. Spiritually they are very shaken because the farewell ritual takes days or even years.”

The Indigenous Council of Roraima has joined forces with the Yanomami indigenous organizations to denounce the Union’s omission. “It has already forwarded several complaints to the Ministry of Justice and also to the Ministry of Human Rights,” points out Aureliano.

As measures to guarantee the integrity, dignity and security of the Yanomami, Aureliano cites compliance with the judicial decision to remove the invaders, basic health care and school education in Yanomami schools. In addition to the reactivation of Protection Bases in the Yanomami IT.

The role of Jair Bolsonaro

“The Bolsonaro Government has caused an increase in invasions, for example, with the dismantling of inspection bodies (IBAMA, FUNAI and ICMBio). And with the speech in favor of mining and mineral exploration in indigenous lands”, points out the CIR advisor .

Even with the pandemic, in 2020 illegal mining increased 30% in Yanomami Land, the equivalent of 500 soccer fields. Traveling through new routes between the states of Amazonas and Roraima, illegal miners are working closer to the communities of the original peoples.

If the total deforested area in the Yanomami Indigenous Land, which is 2,400 hectares, was converted, the size would comprise more than 3,300 soccer fields, 500 of which in 2020 alone, representing a 30% increase in the advance of illegal mining in the last year . The Uraricoera River alone, which lies on the banks of the Palimiu Community, concentrates 52% of all the damage caused by illegal mining.

The Yanomami territory covers nearly 10 million hectares and is the largest indigenous reserve in the country. 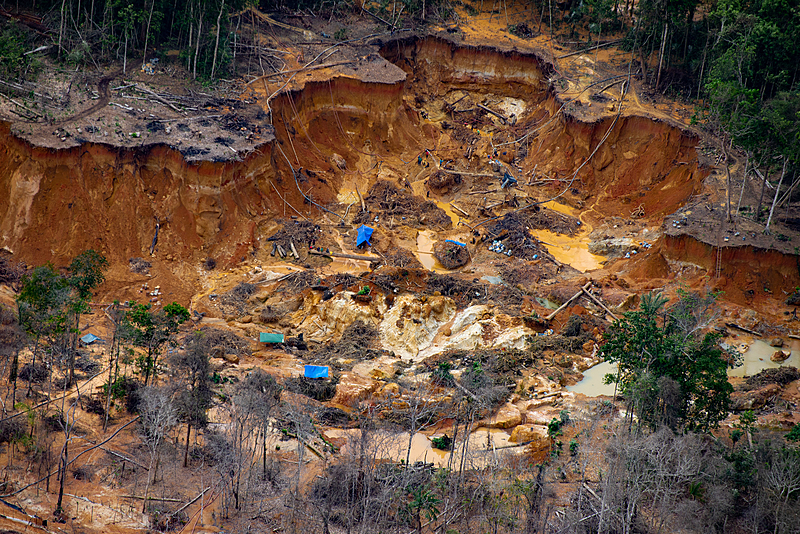 In an interview with Survival International, Dário Kopenawa Yanomami, who in May had already requested security for the isolated Moxihatëtëa, denounced the death of 3 adult men, isolated indigenous people.

“It is a very sad situation, the Brazilian government is aware of this, where our relatives are suffering threats and violence from illegal miners,” declared the vice president of the Hutukara Associação Yanomami.

The indigenous leadership compared recent events with the 1993 Haximu massacre, which killed 16 Yanomami indigenous people, the first and only crime in Brazil to be tried as a genocide.

Dário and Davi Kopenawa Yanomami met in early November with European parliamentarians in France to ask for protection of the forest and biodiversity in the Amazon, in addition to support and protection for indigenous peoples. A complaint must be forwarded to the European Union embassy in Brasília.

Davi Kopenawa began his speech at the Sorbonne pointing to a large wooden table: “it must be from the Amazon”, he pointed out.

“The white man likes to kill Indians in Brazil. Soybeans and cattle are destroying the Amazon forest. The fire is killing the forest and the environment is suffering. The animals, the fish are endangered, the waters are contaminated. A government work is not good for the indigenous people, it only destroys the environment and the native forest,” he declared.

According to the leaders, in the Yanomami Indigenous Land there are 30,000 indigenous people between Roraima and Amazonas, but there is a much higher number of invaders looking for gold, diamonds and niobium. According to Hutukara, there are already 100,000 invaders from illegal mining.

“Our world is ending, let’s unite to protect our Mother Earth. The world is asking for help. Let’s save it”, concluded Darius. 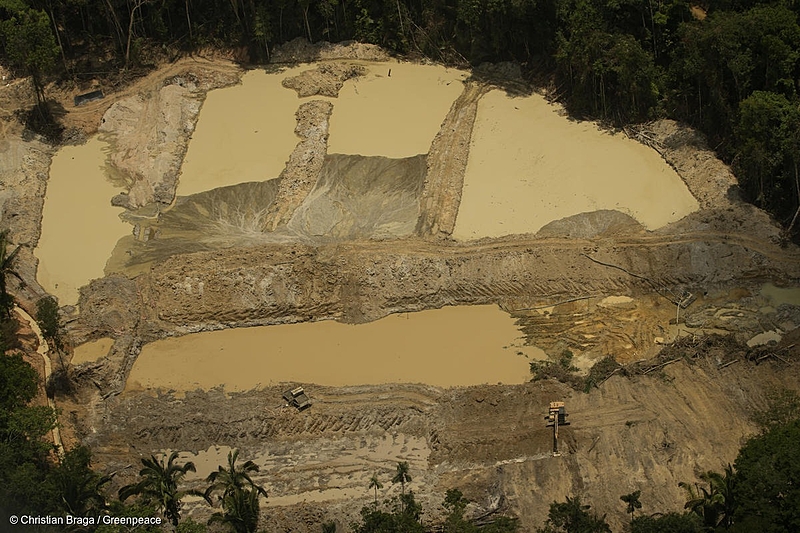