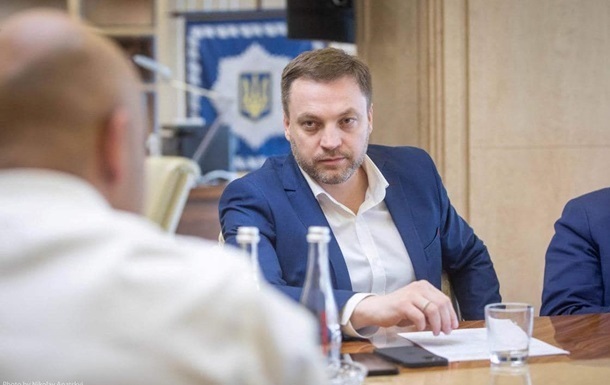 In Ukraine, there are border guards and border markings, but “the very construction of the border is not there,” the minister said.

At the moment, there is no “normally” arranged border of Ukraine with the Russian Federation and Belarus. This was stated by the head of the Ministry of Internal Affairs Denis Monastyrsky on the air of the Right to Power 1 + 1 on Friday, November 12.

“We actually do not have a normal border between Ukraine and Russia, Ukraine and Belarus … There are border guards, the border is marked, but the very construction of the border is not there,” said Monastyrsky.

According to the minister, the border issue has become aggravated against the background of the migration threat from Belarus, so the Cabinet of Ministers sets the task to build the border in 2022.

“Our task – the government, the president and society – next year to build the border between Ukraine and Russia, Ukraine and Belarus. We are talking about 1000 km of the state border”, – said the head of the Ministry of Internal Affairs.

Earlier, Monastyrsky said that 10 areas were identified for the possible approach of illegal immigrants to the border. The head of the Ministry of Internal Affairs instructed in the next month to mobilize all public formations for the protection of law and order in the border regions.