The Kremlin reacted to Blinken’s statement on migrants and Ukraine 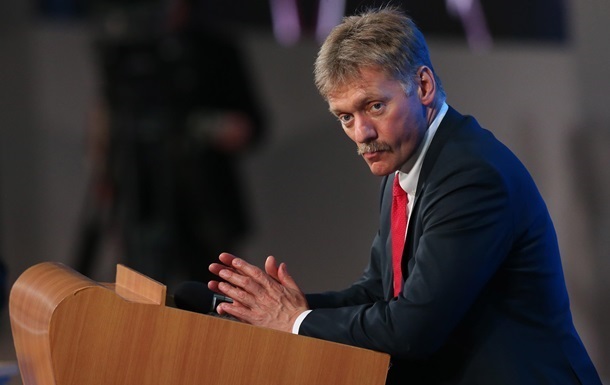 Press Secretary of the President of Russia Dmitry Peskov

Dmitry Peskov spoke about the statement of the US Secretary of State Anthony Blinken, which referred to the situation with migrants on the border of Poland and Belarus.

The Kremlin reacted to the statement of the US Secretary of State Anthony Blinken, who noted that the situation with migrants on the border of Poland and Belarus is intended to divert attention from the actions of Russia on the border with Ukraine. RBC-Ukrina with reference to Dmitry Peskov, press secretary of the President of the Russian Federation.

“This is an incorrect interpretation of the situation with the migration crisis on the Belarusian-Polish border. I would like to remind you of Putin’s recent statement, where he said unequivocally that he absolutely ruled out the possibility of any involvement of Russia in the situation with migrants,” he said.

As Peskov noted, Alexander Lukashenko is not to blame for the situation on the border between Poland and Belarus.

According to him, migrants arrive using a visa-free regime.

“Migrants want to get asylum in Europe. They are not given, they are not allowed there. But the people who fly there, they know that in the case of other countries, they received migrants very hospitably. wrong, “- said the press secretary of Vladimir Putin.

In Lutsk, a drunk driver knocked down a pedestrian to death on the sidewalk