Harry Styles stunned with a new shot for gloss 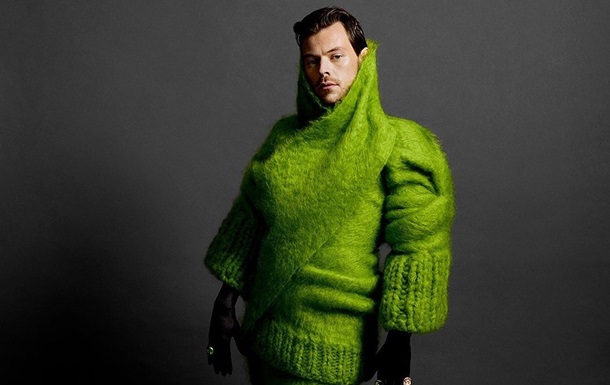 Singer and actor Harry Styles starred in an extravagant photo shoot for the fashion magazine Dazed. Pictures of the star appeared in the Instagram edition.

The author of the shooting was the photographer Rafael Pavarotti. Note that makeup artist Daniel Sallstrom used unisex cosmetics from his own brand, Pleasing, to create the image of Harry.

As a reminder, Styles is considered a gender-neutral fashion icon. He became the first man in a dress to grace the cover of American Vogue in 2020.

In an interview with the publication, the singer explained that he does not wear women’s clothing for “flirting with LGBT people.” In this way, he wants to show that a straight guy has the right to wear dresses simply because he likes them.

Men spent the day in dresses and shared their experiences

The second examination found Ilnaz Galyaviev, who organized the shooting at the Kazan school, sane