In Zhytomyr region, it was decided to summon Zuckerberg to court 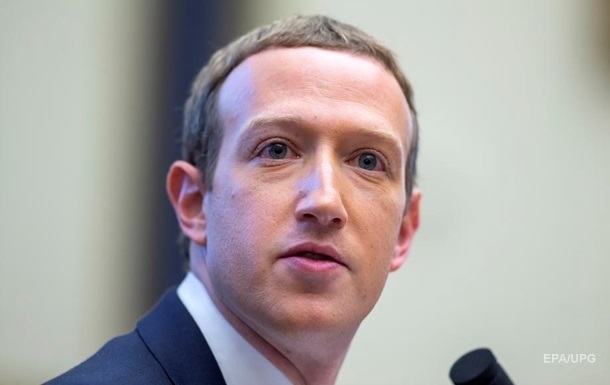 Mark Zuckerberg was called up as a co-defendant in the case for compensation for moral damage in the amount of 1 hryvnia.

In the Zhytomyr region, the Korosten City District Court decided to involve the owner of Facebook Mark Zuckerberg in the consideration of the case. About it informs Zhitomir.info on Tuesday, November 16.

The case has been dragging on for over two years. The plaintiff is the Ovruch city head Ivan Korud. He is suing one of the founders of the Ovruch regional party organization Svoboda, Aleksey Kravchuk, over comments on Facebook.

In particular, on July 25, 2019, Korud went to court with a statement of claim against Kravchuk. He asked to recognize the information disseminated by the defendant in Facebook as unreliable and degrading. And also oblige the defendant to delete this information and refute it by posting the text of the court decision on the case.

In addition, Korud demanded to recover from the defendant one hryvnia as compensation for non-pecuniary damage and pay legal costs.

At the request of Korud on October 19, 2021, the Korosten City District Court decided to involve the owner of Facebook in the consideration of the case.

“In the preparatory court session, the plaintiff filed a motion to leave the claim for compensation for moral damage without consideration, to involve in the case as a co-defendant the owner of the Facebook site, which is Facebook Inc. (Facebook Incorporated), a resident of the United States of America, address: Willow Rd, Menlo Park, CA, 94025, US “, – said in the order.

The preparatory meeting on the case is scheduled for December 12.

Recall that earlier Zuckerberg and his wife were accused of harassment. The head of Facebook and Priscilla Chan were sued by two former employees. They claim to have been harassed and discriminated against while working as a couple.

Year of the Water Tiger: features of the patron saint of 2022