Gas price in Europe has renewed its monthly maximum 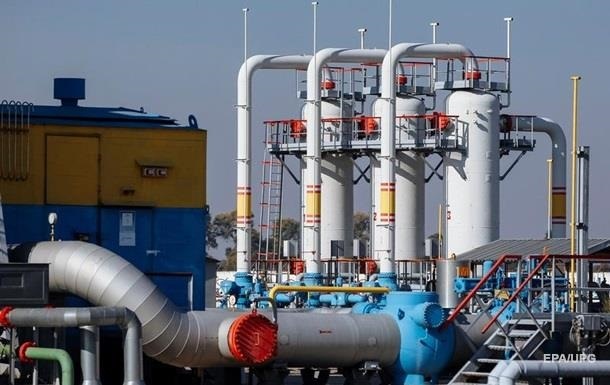 Gas began to rise in price on the European market after the announcement of the suspension of certification of Nord Stream-2.

The price of gas on the European market on Wednesday, November 17, exceeded $ 1,180 – this is the maximum for a month.

Gas prices in Europe reacted with weak 1% growth on news that the launch of the Nord Stream 2 gas pipeline could be postponed until March, according to data from the ICE stock exchange.

Thus, the price of December futures at the TTF hub in the Netherlands increased to $ 1,182 per thousand cubic meters.

Gas rises in price amid news of suspension of certification of Nord Stream-2. According to media reports, because of this, the gas pipeline will not be able to start until spring.

In Vladivostok, a Communist Party deputy Artyom Samsonov was detained. The UK said that he showed the child "an object of an intimate nature"