Mexican’s escape to the USA caught on video 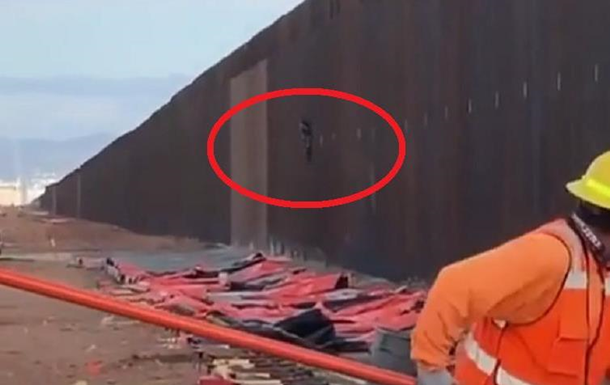 Escape of a Mexican to the USA

Eyewitnesses filmed how a Mexican illegally climbed over the border wall and fled from Mexico to the United States.

In the United States, on the border with Mexico, workers noticed a man climb over a 10-meter border fence and quickly run away from the border. Video of the incident was published on social networks

The video footage shows how a man in a camouflage suit descends on a rope from the wall, then quickly runs away.

Earlier it was reported that half of Cuba’s baseball team fled to Mexico during the World Youth Championship.

Also, the Russian hacker Evgeny Nikulin tried to escape from the courtroom in the United States.

Delta strain becomes dominant in the world - WHO