The Hubble Telescope Takes a Journey Through the Solar System 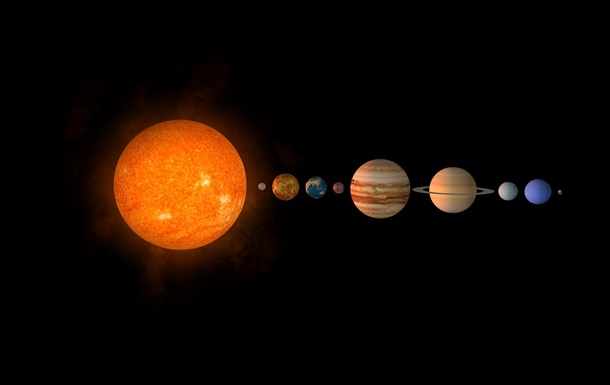 New footage shows all the changes in space in various weather conditions of the gas giants.

“Unlike rocky terrestrial planets such as Earth and Mars, these planets are mostly composed of cold gaseous mixtures of hydrogen, helium, ammonia, methane and deep water around a dense, intensely hot, compact core,” NASA said in a statement. …

Jupiter in the September 4 Hubble image showed the ever-changing landscape of its turbulent atmosphere. The footage shows several new storms and the rate of color change near the planet’s equator. It turned out that the equatorial zone of the planet retains its dark orange hue for much longer. Changes in the cyclicality of vortices are also clearly visible. 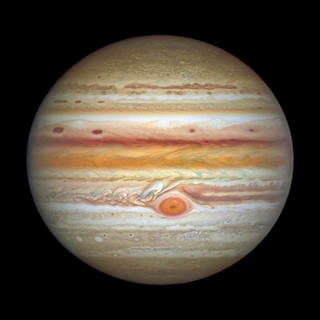 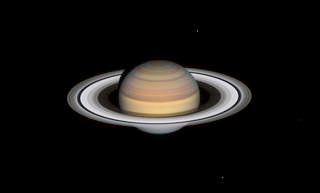 The October 25 image of Uranus shows the planet’s bright north polar “cap”. At this point, spring began in the northern hemisphere, and therefore, the increase in ultraviolet radiation from the sun brightens the polar region. 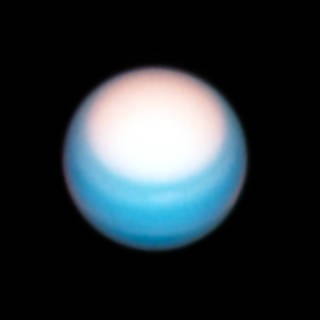 A photo of Neptune, captured on September 7, showed a dark spot in the northern hemisphere, which shortly before that changed direction and began to move towards the equator. And a dark elongated circle appeared at the planet’s south pole. 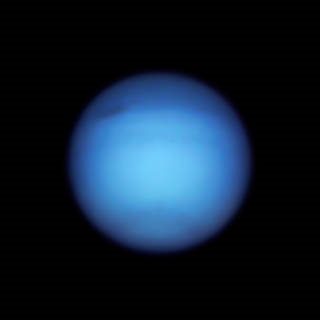 “In 2021, there are few bright clouds on Neptune, and its clear blue color with a single large dark spot is very similar to what the Voyager 2 spacecraft saw in 1989,” the scientists concluded.

It is also noted that the blue reflections of planets such as Neptune and Uranus are the result of absorption of red light in the atmosphere of methane-rich planets. As well as Rayleigh scattering, which causes the blue color of the Earth’s sky.

We will remind, earlier the telescope showed a pair of interacting galaxies, which are collectively called Arp 86.

In the United States, the House of Representatives approves a spending plan for $ 1.75 trillion