Dancing with the Stars 2021: surprise semi-finals 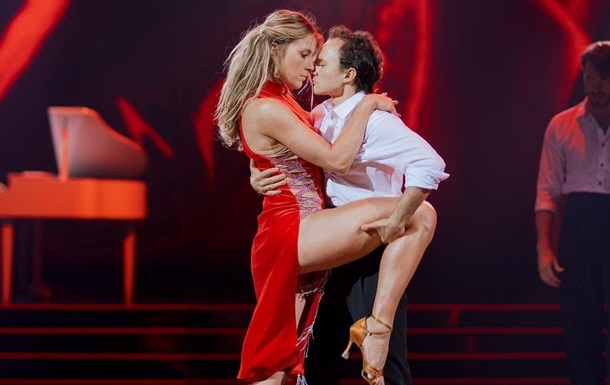 Dancing with the Stars season 5 semi-finals

The judges and producers of the show surprised with their decision and missed all three couples in the final, despite the battle.

On Sunday, November 21, the 12 broadcast of Dancing with the Stars took place, in which the semi-finalists of the show were determined.

The issue was attended by the winners of previous seasons, who performed one dance with the couples. In addition, the participants of the fifth season danced one more number.

Despite the fact that all two couples at the end of the broadcast danced tango for survival. The judges unanimously supported Artur Logay and Anna Karelina in this battle, the producers allowed all three couples to go to the final, saying that “all the participants deserve to receive the cup.” 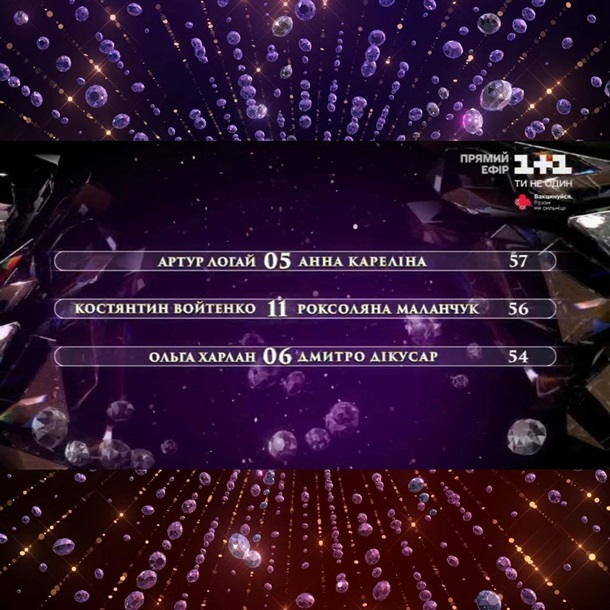 Dancing with the Stars season 5 semi-finals

Recall that in the eleventh episode of the show, a couple of Dmitry Kadnaya and Alina Li left the project.

In Kharkov, the fox tried to get to school