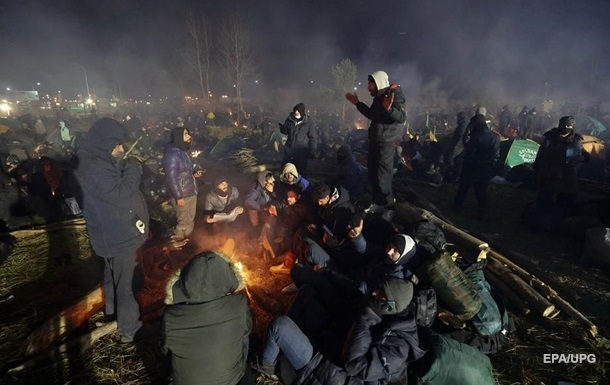 More than 2 thousand cases of illegal entry into Germany were recorded in the first three weeks of November.

More than 10 thousand people have illegally entered Germany through Belarus since the beginning of 2021. About it informs Deutsche Welle on Monday 22nd November.

In the first three weeks of November alone, 2,287 cases of illegal entry of migrants into Germany were recorded.

The German Federal Police calculated that from January to July a total of 26 illegal migrants entered the country through Belarus, in August – 474, in September – 1903, in October – 5285.

German law enforcement officials noted that the epicenter is still the German-Polish border, where “high migration pressure” has been observed since August.

Let us remind you that earlier the EU began negotiations with Belarus on the repatriation of migrants. Josep Borrell had two talks with Belarusian Foreign Minister Uladzimir Makei over the past seven days.

Project brings together inspiring stories from LGBTQIA+ people on the networks

The dollar and the euro rose in price: the exchange rate on November 23