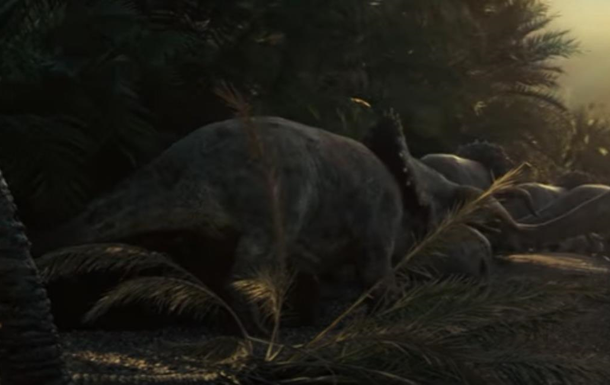 A new fantastic thriller about dinosaurs who will live with people will appear in the Ukrainian box office on June 9, 2022.

The first teaser of the movie Jurassic World 3: Dominion has appeared on the web. This is a sequel to the 2018 film, according to the B&H film distribution press office.

According to the plot, the events of the new film will unfold some time after the previous part. Huge reptiles will live with people around the world. However, this will lead to fatal consequences.

The roles will be played by actors from previous seasons Chris Pratt and Bryce Dallas Howard, as well as actors from the original Jurassic Park – Sam Neill, Jeff Goldblum and Laura Dern.

We will remind, earlier there was a trailer for the series Pam and Tommy, which will tell about the history of the Hollywood star Pamela Anderson and her husband Tommy Lee.

The trailer for the new cartoon has been released Well, wait!

What the Year of the Tiger 2022 will be: Chinese horoscope

In Uzbekistan, police officers shave beards off dozens of men