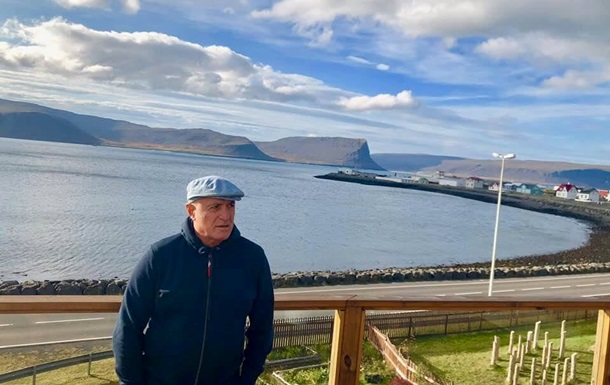 The president of the Zestafoni club died

Ilia Kokaya died while climbing a mountain near the Gudauri ski resort.

In Georgia, while climbing the mountain, a businessman, politician and founder of the football club Zestafoni Iliya Kokaya died. The tragedy happened during a hike to one of the peaks near the Gudauri ski resort.

According to the message “News-Georgia”, The 65-year-old functionary went there with a friend. But during the ascent he slipped, hit his head and received an injury incompatible with life.

Note that Kokaya is the founder of the Georgian football club Zestafoni, which began its history in 2004. Under Kokaya, the team became national champions four times in a row from 2010 to 2014. In addition, in 2008 Zestafoni won the Georgian Cup, and in 2011 and 2012 the country’s Super Cup.

The businessman was the owner of a hotel chain in the ski resort of Gudauri, and also had a stake in a local ferroalloy plant.

In Germany, a deputy from the "Green" party criticized the US sanctions

A woman first became head of the Swedish government