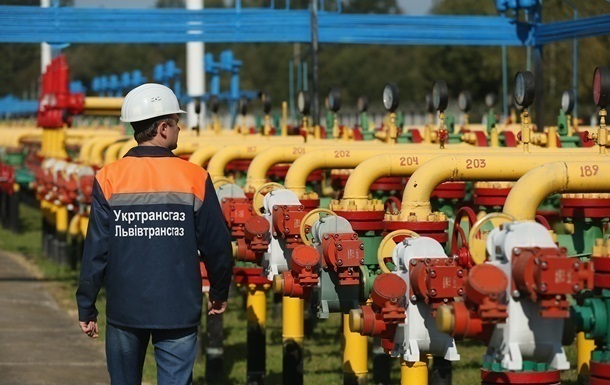 When the Ukrtransgaz page on Facebook is loaded, a window appears with the inscription: “This content is currently unavailable.”

The social network Facebook has blocked the official page of JSC Ukrtransgaz. This was announced by the director of integrated communications of the Naftogaz group Maxim Belyavsky on his page in Facebook Wednesday, 24 November.

“Organizing communications is like coming to a daily workout, but with new obstacles. For example, last night, among other things, Ukrtransgaz’s Facebook page was blocked, and this is at the start of the heating season,” Belyavsky wrote.

He noted that over the past six months, Facebook has already blocked Ukrtransnafta’s page twice.

“This happened after the transfer of the Samara-Western Direction product pipeline to the management,” added Belyavsky.

Note that as of 13:40 Kyiv time, when Ukrtransgaz’s Facebook page loads, a window appears with the inscription: “This content is currently unavailable.” 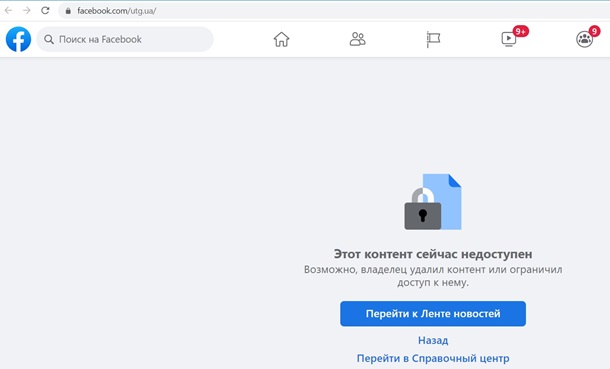 Last week it was reported that in the Zhytomyr region the Korosten City Court decided to involve the owner of Facebook Mark Zuckerberg in the consideration of the case. He was called up as a co-defendant in the case for compensation for moral damage in the amount of 1 hryvnia. The case has been dragging on for over two years.

In Ukraine, the employment of COVID-beds with oxygen decreased