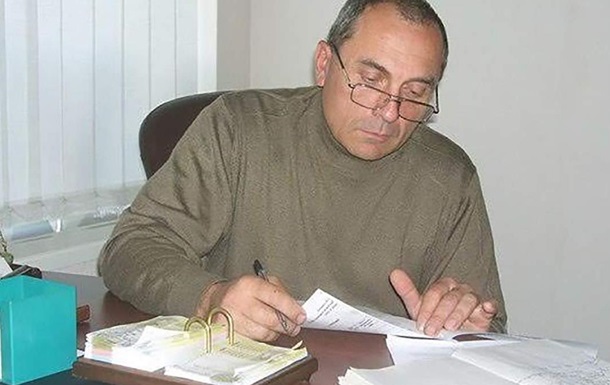 The suspects are on the international wanted list. The sanction of articles provides for punishment in the form of life imprisonment.

Law enforcers filed an indictment against the perpetrators of the abduction and murder of an activist and participant in the Euromaidan Self-Defense of the Cherkasy region, journalist Vasily Sergienko. About it informs GBR press service.

“In the course of a special (in absentia) pre-trial investigation, two citizens were charged with abducting, torturing and murdering a journalist. They were put on the international wanted list for committing this crime as part of a criminal group,” the SBI said.

The sanction of articles provides for punishment in the form of life imprisonment.

It is known that the activist was abducted from the yard of his own house in the city of Korsun-Shevchenkovsky, Cherkasy region on April 4, 2014. The next day, she was found dead in the forest with signs of torture.

We add that the investigation into the executions on the Maidan has been completed. Within the framework of criminal proceedings, more than a thousand episodes of criminal acts have been investigated. The materials contain more than 1,500 volumes.