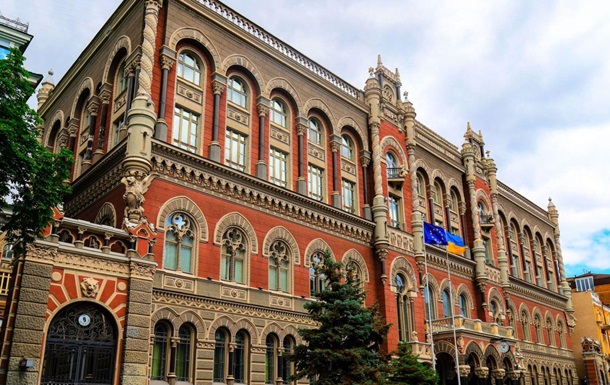 The dollar rose by 10 kopecks compared to the previous banking day, the euro jumped by 16 kopecks.

The National Bank of Ukraine on Friday, November 26, set the official exchange rate of the hryvnia to the US dollar at UAH 27.02 per dollar, which is 10 kopecks more than on Thursday, November 25. This is reported on website regulator.

The euro exchange rate also increased – by 16 kopecks and was set at UAH 30.33 for the European currency.

The NBU has calculated the following official exchange rate of the dollar and euro against the hryvnia for Friday, November 26:

As previously reported, Ukrainian banks increased their profits by almost 50%. For ten months of this year, banks earned 18.5 billion hryvnia more than in the same period last year.

We add that Ukraine received $ 700 million from the IMF. The head of the NBU Kirill Shevchenko said on Facebook that the funds will go to the government’s account at the NBU and increase international reserves.