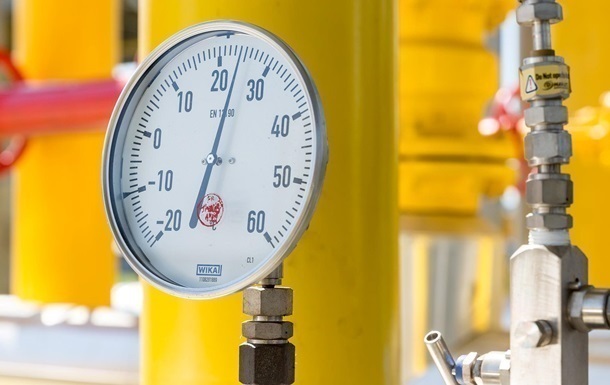 The reduction in gas consumption has been observed in Ukraine for the sixth month in a row – since May 2021.

In Ukraine, in October 2021, natural gas consumption amounted to 1,911.4 million cubic meters, which is 9.7% less than in October 2020. About it informs State Statistics Service on Thursday, 25 November.

At the same time, a decrease in gas consumption has been observed in Ukraine for the sixth month in a row – since May 2021, when gas prices began to rise in European markets. 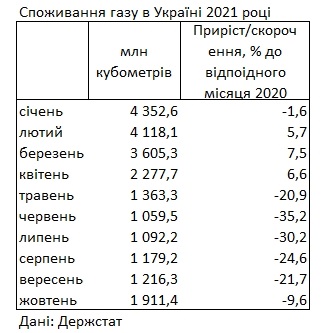 Let’s remind that earlier the IMF estimated the losses of Ukraine from the Nord Stream-2. Ukraine will lose half of the profit from gas transit after the launch of the Russian gas pipeline, the IMF calculated.

It was also reported that Gazprom “wrote off” the high cost of gas for the LNG deficit. High gas prices on the European market this year are due to a drop in the supply of liquefied gas, according to Gazprom.