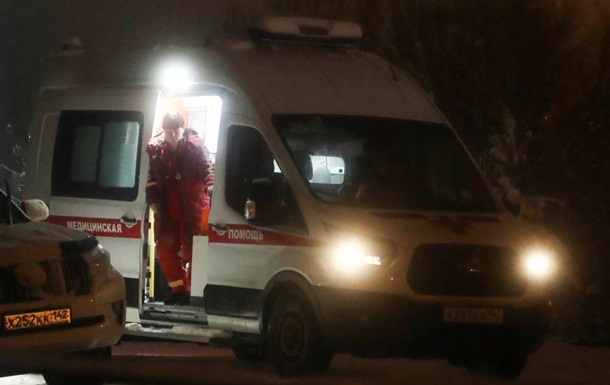 Miners and rescue workers were killed. They didn’t have enough oxygen. Rescue work has been suspended until morning.

A methane explosion at the Listvyazhnaya mine in Kuzbass killed 52 people – 46 miners and six rescuers. Presumably, people died in the afternoon due to lack of oxygen. Writes about it TASS citing a source in emergency services.

The fire occurred on the morning of Thursday 25 November. 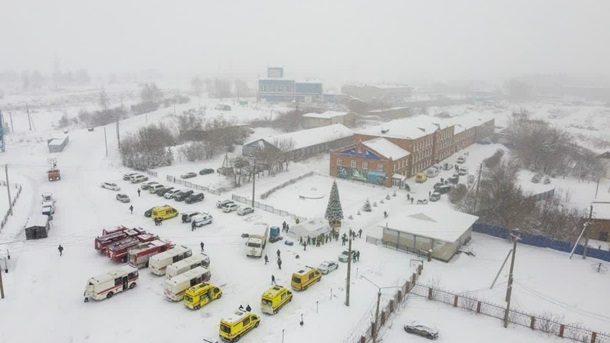 The director of Listvyazhnoy, his deputy and the head of the fourth section were detained on the fact of the death of the miners, Telegram-channel Mash Siberia reports.

The rescue operation was suspended until the morning due to the high level of gas in the mine.

We will remind, at first it became known about the death of three rescuers. They did not have enough oxygen in their cylinders.