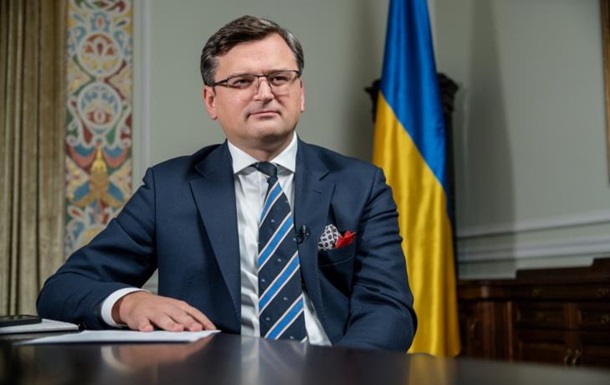 Putin was offered to hold a Normandy format summit by the presidents of Ukraine, France and the German chancellor. The Russian side does not agree to meetings.

Ukraine, France and Germany continue to insist on the need to hold meetings in the Normandy format to find a solution to the situation in Donbass. About it stated Minister of Foreign Affairs of Ukraine Dmitry Kuleba.

“We insist on the need for an honest discussion of the four countries of the Normandy format in order to revitalize the peace process. Russia, Ukraine, Germany and France should sit down at the negotiating table. It is desirable at the level of the leaders of the countries,” he said in a closed online discussion with French political scientists and journalists.

He noted that Russian President Vladimir Putin had previously been offered to hold a Normandy format summit not only by the Ukrainian side, but also by French President Emmanuel Macron and German Chancellor Angela Merkel. However, the Russians refuse all meetings.

“The FRG Ministers Gaiko Maas and Jean-Yves Le Drian of France made every effort to attract Russian Minister Sergei Lavrov to the meeting. which Russia started it, “said Kuleba.

Kuleba to Putin: The attack will cost the Russian Federation dearly

Earlier, Kuleba responded to the statement of the press secretary of the President of the Russian Federation Dmitry Peskov about the offensive. Kuleba called on Russia to engage constructively in diplomatic peace efforts instead of undermining them.