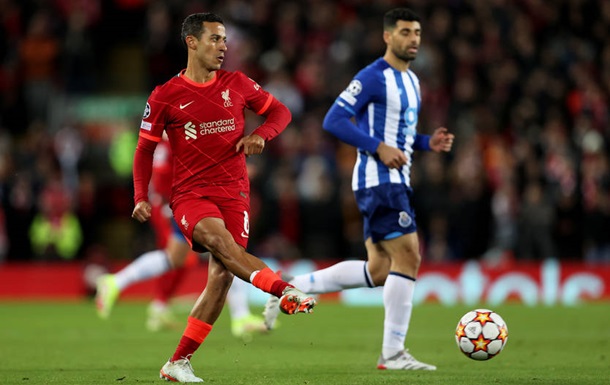 Robert Lewandowski lost in the fight for the title of the best ball of the 5th round of the Champions League. The goal of the Bayern striker against Dynamo, a blow in the fall over himself, took only second place.

And the victory in UEFA was given to a beautiful long-range shot of the Spanish midfielder of Liverpool Thiago Alcantara. His blow in the 52nd minute of the match against Porto came out not only spectacular, but also victorious.

The third place in the voting went to Silvan Hefti from Young Boys, while Pedro Gonçalves from Sporting became the fourth.