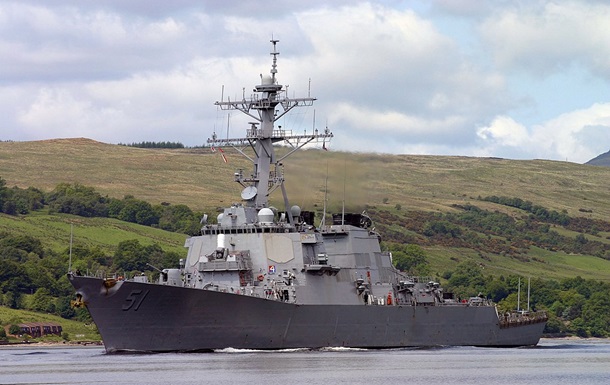 The US Navy is now more than ever supporting its allies in the Black Sea region, the ship’s commander said.

The US Navy missile destroyer Arleigh Burke (DDG 51) entered the Black Sea on Thursday 25 November. About it reported press service of the Sixth Fleet of the Navy.

“In the Black Sea, the ship will work together with NATO allies and partners in the region to ensure security and stability along this vital international waterway,” the statement said.

According to the captain of the ship, Patrick Chapman, the US Navy is now more than ever supporting its allies in the Black Sea region.

Arleigh Burke is one of four US Navy destroyers. Based at the Rota naval base in Spain. Assigned to Command of Task Force 65 in support of NATO’s Integrated Air Defense Architecture.

We will remind, earlier in the United States, Congressmen Mike Rogers and Mike Turner called on the White House to support Ukraine because of the build-up of Russian troops near its borders, in particular, to send warships to the Black Sea.

The Pentagon explained the exercises with Ukraine in the Black Sea