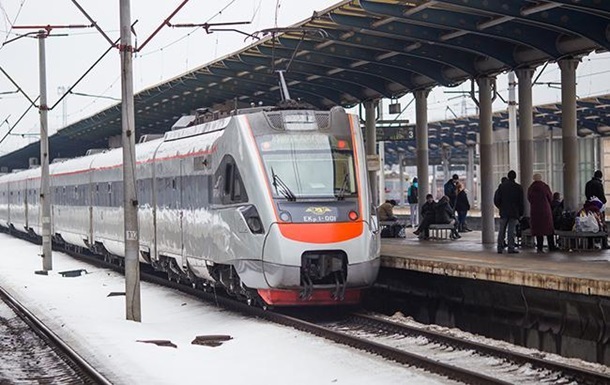 The new train schedule will begin on December 12, 2021, announced in Ukrzaliznytsia.

Trains will run on the following routes:

Also, before the end of the year, the first of the two high-speed electric trains Skoda City Elephant will go on the route – it will run on the route Kiev – Ternopil.

Recall that earlier Ukrzaliznytsya launched the Danube Express. The train will run daily. The ticket price will be about UAH 200. The express train is designed for 170 seats.

It was also reported that UZ showed the longest train route in Ukraine. The train will pass through such large cities as Zaporozhye, Dnipro, Belaya Tserkov, Lvov, Ivano-Frankovsk, the company said.