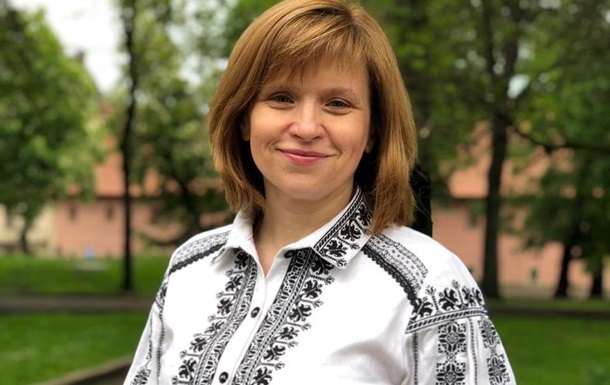 Mandziy was born in 1973 in the Lviv region. In 2020, she served as the Minister of Education and Science of Ukraine.

Lubomira Mandziy, Deputy Minister of Education and Science, former Acting Minister of the Ministry of Education, has passed away. About this on Facebook reported Lvov city mayor Andrey Sadovy.

“Sad news. After a serious illness, the Ukrainian teacher Lubomira Mandziy passed into eternity. Lubomira was a very powerful professional, such people are called the beacons of science,” Sadovy wrote.

The Mayor of Lviv noted that everyone would miss her wise advice and decisions and expressed condolences to family and friends.

Earlier it was reported that at the age of 77 years in Russia, five-time European Sambo champion Anatoly Bondarenko passed away from the consequences of coronavirus disease.