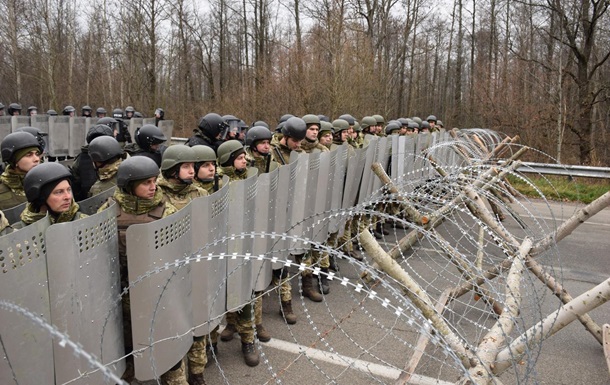 Joint exercises of Ukrainian security forces near the border with Belarus

The forces involved in the Polesie special operation on four sections of the border worked out the coherence of the units.

In the Chernihiv region, within the framework of the special border operation Polesie, exercises were held. This was reported by the press service State border services.

The forces involved in the special operation on four sections of the border with Belarus worked out the coherence of the units during the reinforced protection of the state border.

“The main task has been completed in full. We, as part of the reinforcement forces, have worked out and received the necessary skills of action in the course of responding to sudden changes in the situation,” said the head of the border detachment, Alexander Cherny.

The Polesie special operation is coordinated by the State Border Service and is carried out jointly with the forces of the National Guard, the National Police, the Armed Forces of Ukraine and other reserves.

Let us remind you that on November 23, a joint special border operation Polesie began on the border with Belarus.