Car washer who stole Tesla was detained in Kiev 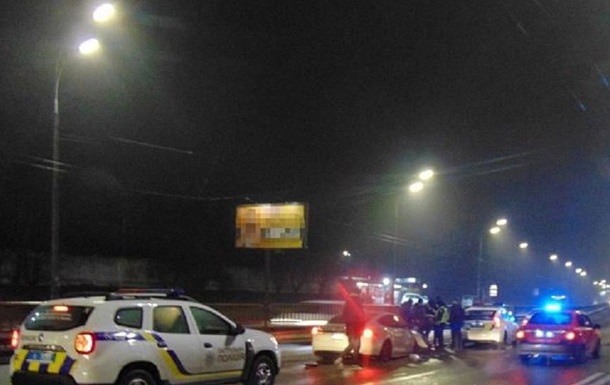 A car washer stole a client’s car in Kiev

The attacker got into an accident and was detained, he explained his actions with a desire to ride around the city.

In Kiev, police detained a car wash employee for stealing a client’s car. About it informs Kiev Police Communication Department.

“The drunken intruder decided to ride someone else’s Tesla, taking the keys that the owner of the car left to the employees of the institution. In the end, the man lost control and got into an accident,” the message says.

The Kiev police on special line 102 received a message from a local resident that he left his car on Raduzhnaya Street at a car wash and walked away for a few minutes. When he returned, the car was no longer there.

An investigative and operational group arrived at the indicated address, and all the crews of the Kiev patrol police received an orientation on the car.

Police officers received information about an accident on Osvoboditeley Avenue. At the scene, law enforcement officers found the wanted Tesla car and a man at the wheel. The Drager device showed him 2.36 ppm.

The police seized the car for the necessary examinations, and the attacker was detained. It turned out to be a resident of Kiev born in 1985, who explained his actions by the desire to ride around the city.

Criminal proceedings have begun. For what he does, a man faces up to twelve years in prison with or without confiscation of property.

Earlier it was reported that in Kharkov, a drunk man stole a GAZelle car loaded with potatoes, allegedly as compensation for unpaid money for work.

The Pentagon will inspect the airstrike on the Syrian city

Leading dancer replied to the hate in social networks