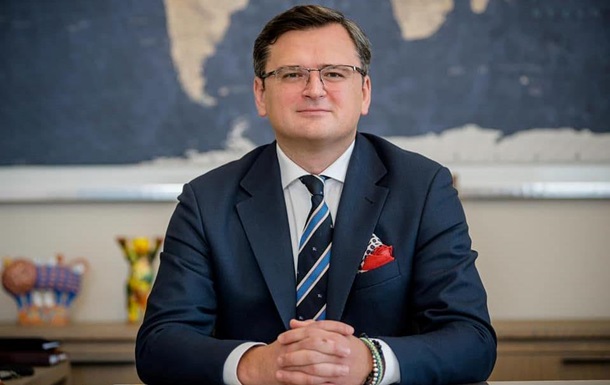 We urge Russia to return to the negotiating table – Kuleba

Russia should refrain from escalating and return to negotiations to discuss the withdrawal of its troops from Crimea and Donbass.

Sit down at the negotiating table, discuss the withdrawal of troops from Crimea and Donbass and refrain from a new invasion of Ukraine called on Russian Foreign Minister Dmitry Kuleba.

“Ukraine remains committed to the Minsk agreements and the peaceful settlement of the Russian-Ukrainian conflict. And we call on Russia to take part in the discussion of modalities for the withdrawal of its troops from Crimea and Donbass. We urge the Russian leadership to refrain from another military attack on Ukraine and return to the negotiating table.” – said Kuleba in Stockholm at a meeting of the OSCE Foreign Ministers Council.

The minister called on the Russian Federation to refrain from attempts to destabilize the situation in Ukraine.

“The Kremlin’s unwillingness to respect the rights of sovereign states to fully choose their future and security mechanisms remain a key challenge to stability in Europe,” the minister said.

He stressed that the Russian leadership lacks the political will to resolve the conflict in Donbass, since the Kremlin constantly refuses constructive communication within the Trilateral Contact Group and in the Normandy format.

Kuleba announced military and diplomatic provocations of the Russian Federation

Prior to this, Kuleba had discussed at NATO the mechanisms for containing Russia. Ukraine is working on cooperation to contain the Russian Federation both with NATO and separately with the member states of the Alliance.