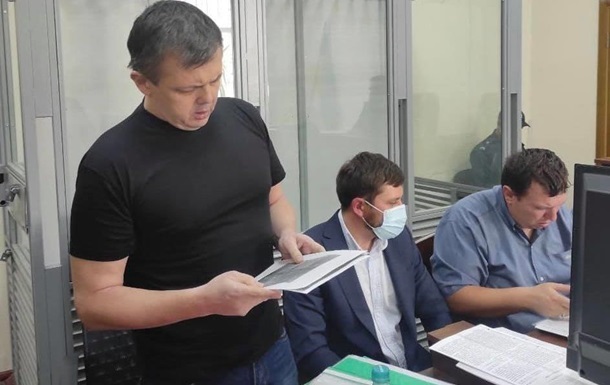 Back in March 2020, the SBU announced the exposure of a paramilitary armed group, the creator of which is believed to be Semenchenko.

The SBU sent an indictment to the Shevchenko Court of Kiev in the case against nine people, including the former People’s Deputy Semyon Semenchenko. About it informs press service of the department on Friday, December 3.

According to the investigation, Semenchenko was involved in the creation on the territory of Ukraine of an illegal armed formation with a military-type organizational structure.

It is said to have consisted primarily of former military personnel and combatants. Members of the formation carried out military, drill and physical training. They were armed with firearms and explosives.

Also, the SBU claims evidence of the organization of the Semenchenko terrorist attack in July 2019, when the building of the 112 Ukraine TV channel was fired from a grenade launcher.

We will remind, on March 24, 2020, the SBU announced the exposure in Ukraine of a paramilitary armed formation, which included more than 150 people. Later, Semenchenko and NABU agent Yevgeny Shevchenko were accused of creating a “PMC”. The ex-people’s deputy is in custody.

The most influential women of 2021 according to the Financial Times