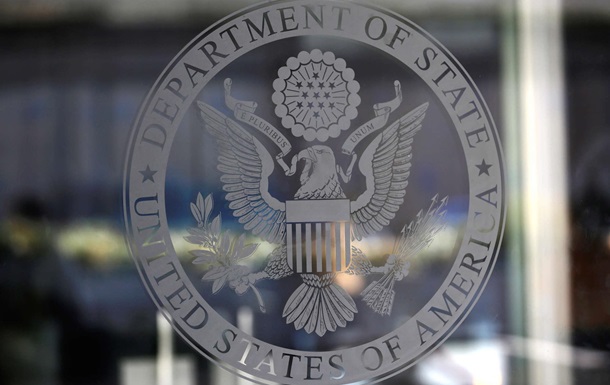 Aid to Alyaksandr Lukashenka may be costly for some states, the State Department threatened.

Washington called on Alexander Lukashenko to stop organizing illegal migration across the borders with the European Union. And also threatened other countries with significant costs. This is stated in a statement US State Department.

“We again demand that Lukashenka’s regime immediately and completely stop organizing illegal migration across borders with the EU. Those who, in Belarus or in third countries, facilitate illegal crossing of the external borders of the EU, should be aware that this requires significant costs,” the statement says. …

“The regime must immediately enter into a political dialogue with representatives of the democratic opposition and civil society, with the assistance of the OSCE, leading to a new free and fair presidential election under international supervision,” the statement said.

Let us remind you that on the eve of the United States imposed sanctions against Belarus. The US has added 20 individuals and 12 legal entities to the sanctions lists. Lukashenka’s son, Dmitry, also fell under the sanctions.

Meanwhile, Belarusian security forces are helping migrants to break through the border. They blind the Polish police with strobes and lasers.

In Kiev, the firm was selling means of illegal wiretapping and surveillance