Another 66 thousand coal delivered to Ukraine from the USA 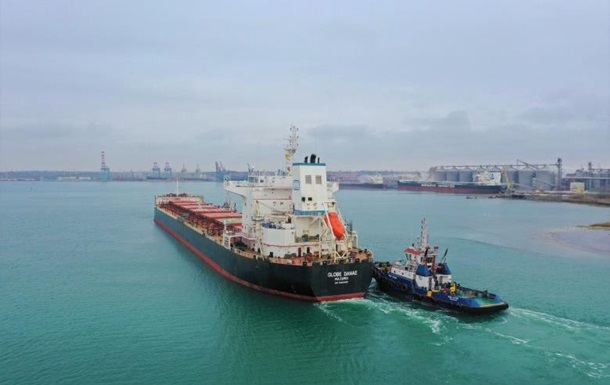 The total volume of coal supplies agreed for November-January is about 470 thousand tons.

The second Panamax-class vessel with American coal arrived in Ukraine. This is reported on the site of DTEK Energo on Sunday, December 5th.

“The total volume of the second delivery is 66 thousand tons. Today the vessel was taken to the 20th berth of the TIS port (Yuzhny port – ed.),” The message says.

It is noted that in the coming days, this batch will replenish the stocks of Ukrainian thermal power plants and will ensure the stability of the energy system during peak periods.

“It is expected that in December three more shiploads of coal, chartered by DTEK for the needs of its own generation, will arrive in Ukraine. The total volume of supplies agreed for November-January is about 470 thousand tons,” the company added.

At the same time, 60.5 thousand tons of coal from the first vessel of the Panamax class have already been loaded into wagons and sent to Uglegorskaya, Zmievskaya and Tripolskaya TPPs.

Earlier, the Ministry of Energy said that the situation with coal supplies has stabilized. The accumulation of stocks began in the warehouses of thermal power plants.