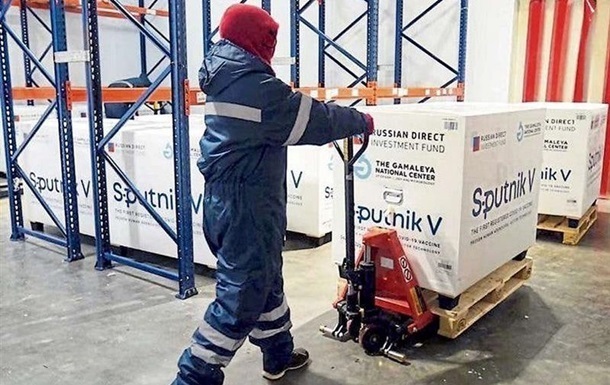 The World Health Organization will return to the issue of the Russian vaccine not earlier than next year.

Experts from the World Health Organization will arrive with an inspection in Russia to evaluate the Sputnik V vaccine no earlier than January 2022. On Saturday, December 4, reports RIA Novosti with reference to the press service of the WHO.

The organization noted that at the end of November, a meeting was held with representatives of the RDIF to discuss the need to obtain additional data on the quality, safety and efficacy of the vaccine.

“The company has pledged to provide a detailed data submission roadmap so that WHO can expedite vaccine evaluation. Submission of data is expected by the end of December 2021,” the WHO said.

They also emphasized that an inspection is not possible before the data are presented and evaluated.

We will remind, in September, the WHO said that the approval process of the Sputnik V vaccine was suspended, since one of the factories where the Russian drug is produced does not comply with the new production practice.

It was also reported that the European Medicines Agency (EMA) requires additional data on the Sputnik V vaccine for its registration.

In the USA, the topics of the talks between Biden and Putin were voiced

A fire broke out in a 16-storey building in Kiev