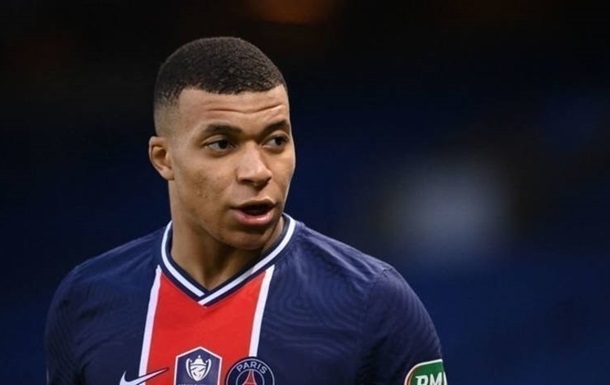 The striker of PSG and the French national team spoke about his future future at the Parisian club.

Kylian Mbappe is disappointed that his transfer to Real was canceled in the summer. The French striker told about this in an interview with Thierry Henry for Amazon Prime. At the same time, he noted that he is ready at any time to accept the proposal of the “royal club” as soon as it is received.

“During Euro 2020 I asked myself a lot of questions, talked a lot with my parents and realized that I wanted to leave PSG. My parents advised me to just focus on football. Perhaps I was putting too much energy into other things.

Whatever happens, I will play in a big club. I am often asked if I am too disappointed … Yes, it was at the very beginning. But I didn’t stay in the team from the third division, right? ”- the journalist Fabrizio Romano quotes the footballer.

Recall that Mbappe’s contract with PSG is calculated until next summer. The Parisian club repeatedly offered the footballer to extend the agreement, but he refused each time. The striker has played in 21 games this season, having scored 9 goals and 13 assists.