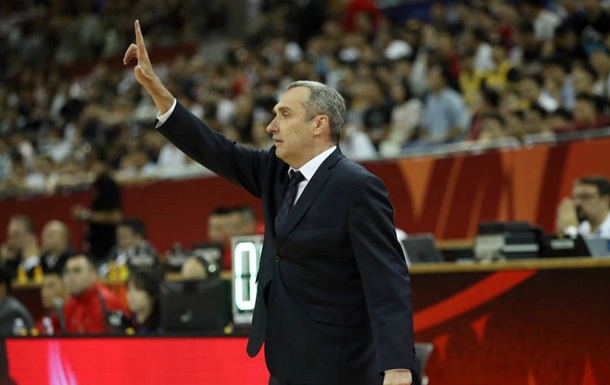 The head coach will lead the champions of Ukraine for at least three more years.

Ronen Ginsburg will coach Prometheus for at least three more years. This was announced by the President of Champions of Ukraine Vladimir Dubinsky.

“Great deeds and victories await us in the future, we believe in this, and I am grateful to Neno for her trust and faith in BC Prometheus. Together to victories,” Dubinsky said.

We will remind, the Israeli specialist headed the Slobozhans in April this year. And his previous contract was calculated only until the end of this season.

Under the leadership of Ginzburg, Prometheus became the champion of Ukraine for the first time. The team was also able to break into the main draw of the Champions League.

In Lutsk, the mother of a girl who died from chestnut poisoning committed suicide

Five suspects in preparation of a terrorist attack detained in Minsk