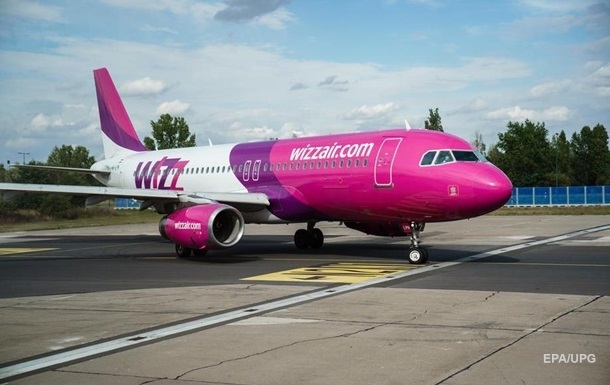 Some of the low-cost airline’s flights from Kiev, Lvov, Odessa, Kharkov and Zaporozhye were canceled from January to March 2022.

Wizz Air canceled 20 destinations from Ukraine from January to March 2022. About it informs Lowcostavia on Monday 6th December.

In particular, from Kiev, from mid-January to March 2022, Wizz Air will stop operating flights to Thessaloniki, Venice, Naples, Nuremberg and Katowice. Flights to Milan, Naples, Rome, Vilnius, Memmingen, Bratislava and Budapest were canceled from Lviv. From Kharkov – Rome, Vienna, Dortmund, from Odessa – Abu Dhabi and Budapest, from Zaporozhye – Wroclaw, Katowice and Budapest.

In the period from mid-January to March, Wizz Air will not operate any flights from Zaporozhye and Odessa (with the exception of the Odessa-Abu Dhabi flight, which is scheduled to resume from February 10).

In addition, Wizz Air has already postponed the start of flights to new destinations several times. In August and September 2021, Wizz Air canceled and postponed the resumption of a number of other flights until March 2022.

Now tickets for flights are completely absent on sale:

These periods are no longer available for booking. In total, Wizz Air canceled more than 35 routes from Ukraine until March 2022. The airline has not yet commented on the cancellation or schedule changes.

We will remind that earlier President Vladimir Zelensky announced the creation of a new airline. The carrier will be created with the participation of the European aircraft manufacturer Airbus.

It was also reported that UNA’s budget in the first year of operation will be 96 million euros. The Ukrainian national airline UNA will start operating flights on two domestic and 14 international routes in 2022.

Your own low-cost airline. Why does Ukraine need a state airline

CAPTUR Haute Couture: it's cheaper than it seems to be the owner of a bright new RENAULT